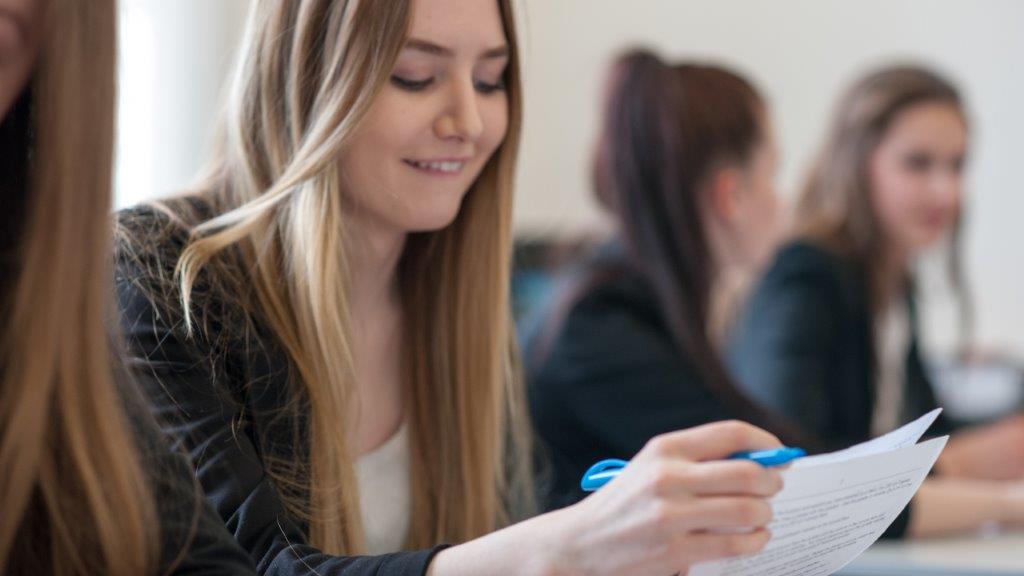 Admissions
If you would like to learn more about admission to the school please contact the Registrar.