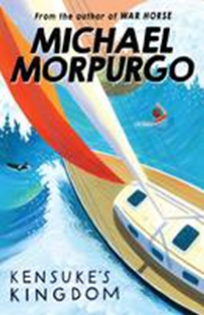 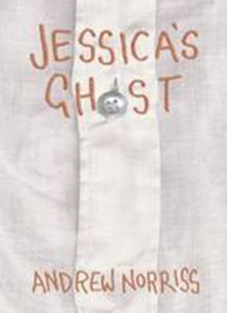 Francis has never had a friend like Jessica before. She’s the first person he’s ever met who can make him feel completely himself. Jessica has never had a friend like Francis before. Not just because he’s someone to laugh with every day – but because he’s the first person who has ever been able to see her …Jessica’s Ghost is a funny, moving and beautiful book by a master storyteller, about the power of friendship to shine a warm light into dark places.