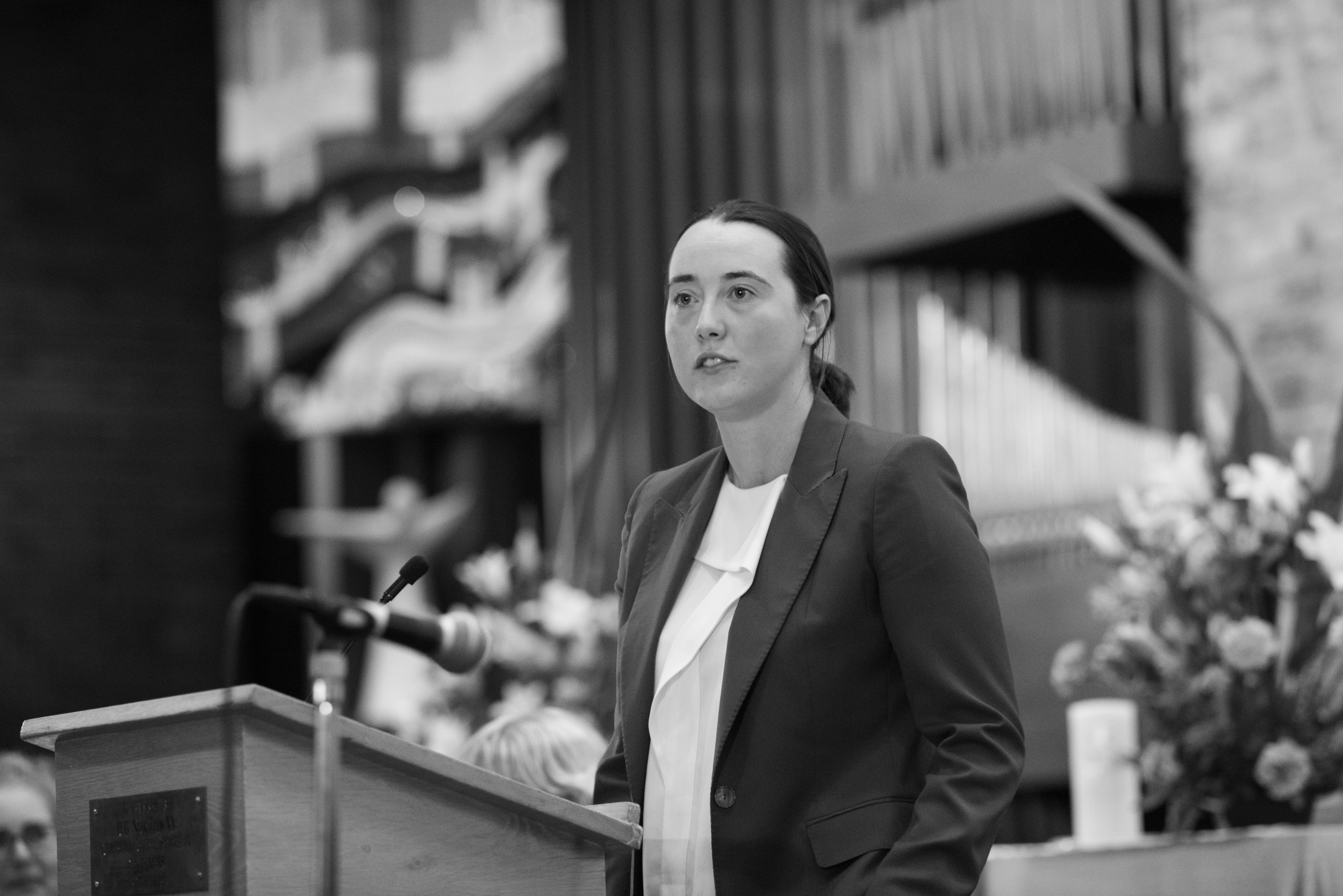 Event postponed – new date for autumn to be announced.

We extend a very warm invitation to you to register your attendance at the next Highclare business network event which will be held on Tuesday 17 March 2020 2019 at 7.30 pm at Highclare Senior School, 10 Sutton Road, (accessed via Station Road entrance – B23 6UB).

We are delighted to welcome to Highclare Captain Katie Miller as our guest speaker.  Katie attended Highclare School from 1996 – 2005, leaving as Head Girl and during a gap year in 2006, sailed solo around the UK to raise money for the Ellen MacArthur Trust.

Alongside her studies at university, she created a single-handed offshore sailing campaign which culminated in her competing in the 2009 OSTAR – a single-handed trans-Atlantic sailing race across the North Atlantic from Plymouth to the United States, becoming the youngest ever female finisher.

Katie joined the Army in 2014 and commissioned from the Royal Military Academy, Sandhurst into the Royal Military Police, joining 3rd Regiment RMP and taking command of 30 soldiers. During this tour, Katie deployed a platoon to Jordan conducting real-time policing support. After further posts in Northern Ireland and Germany she is presently serving at Royal Air Force College Cranwell as a Leadership Instructor to RAF officers in training.

Paul Faulkner, Chief Executive of Greater Birmingham Chamber of Commerce, will be leading the informal discussion via a question / answer session involving audience participation. We are grateful to him for giving of his time so generously.

The event is, once again, available free of charge to parents of pupils at Highclare School but we will be asking all guests on the night for a voluntary contribution to Young Minds, our school charity for this year.