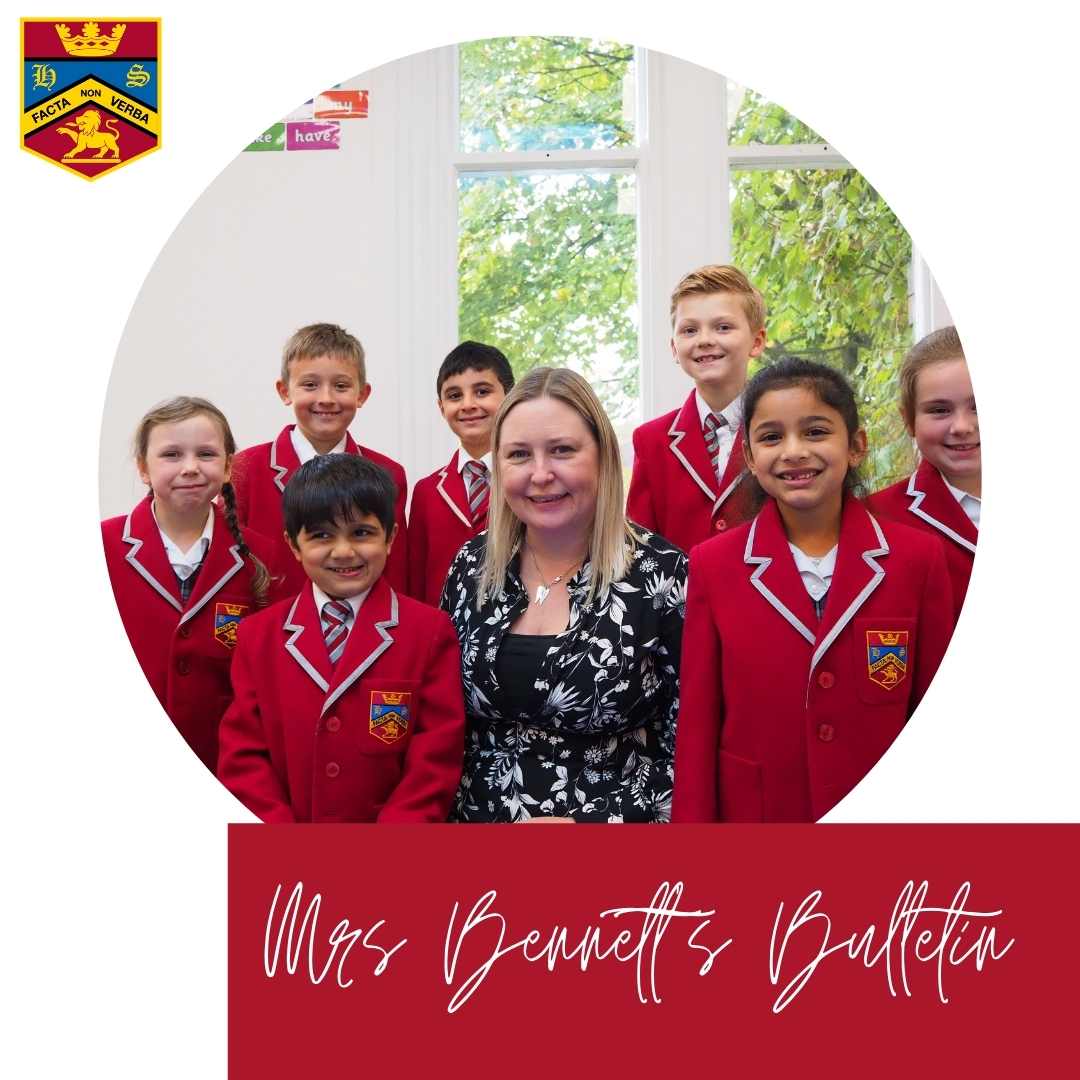 How are you all doing on this lovely Tuesday morning? I hope you all had a super weekend and managed to get outside for a dose of vitamin D when the sun was shining and that you also managed to have a good rest after our busy first week back! As is customary throughout lockdown, my weekend consisted of doing the food shopping, a spot of cleaning and a long walk. I also managed to watch a film, albeit in 3 parts over 2 days as I kept falling asleep (the film was good, I was just tired!). I also made my legendary dauphinoise potatoes for dinner on Sunday – they were the highlight of my weekend. I hope you all treated the lovely ladies in your lives on Mother’s Day – all those mums, grandmas, sisters, aunties, step mums, daughters deserve to be thoroughly spoilt and appreciated.

This weekend I was thinking a lot about my mum and the stories that she used to read to me when I was little. We often used to read Aesop’s Fables. I loved the book and the version we had was published in the 1970’s and was very simply illustrated and used only bold colours. I can still see the plain white cover now with the picture of a lion and a mouse on the front. Aesop was a Greek story teller and he lived way back in ancient Greece so these stories are centuries old. Aesop was also a slave but he loved to watch animals throughout his day. Many of Aesop’s stories are very short and about animals who have human features such as being able to speak or having emotions whilst at the same time remaining as animals. Aesop was a very clever man as he used these human traits to focus on humans and some of the common mistakes we make. Aesop used these animals to tell us a story (fable) that had an accompanying moral with it. I bet all of you have heard some of his fables. His famous fables include ‘The Boy Who Cried Wolf’ and ‘The Hare and the Tortoise’ but did you know he wrote 725 of these stories. Originally these stories wouldn’t have been written down – they would have been told from person to person but Aesop was a very clever man as many people just thought they were listening to stores about animals but actually Aesop was teaching lessons about morality and right and wrong. What was even more clever was that these stories spread far and wide, all over the world and reached millions of people. . . we are still talking about them centuries later.

I thought I would share 2 of Aesop’s Fables with you today!

The Sun and the Wind:

The Wind and the Sun are arguing over who is stronger. Suddenly they see a traveller coming down the road. They decide to settle the argument over whoever can get the traveller to take his coat off. The Wind blows as hard as it can, but the traveller tightens his coat up even more. Then the Sun softly shines its rays on him. The traveller suddenly feels hot and finally removes his coat. Declaring the Sun the winner.

The moral: Persuasion is better than force. A kind, gentle manner like the Sun is always better than cold threats and force. So, if you ever need something from someone, it is best to be kind and humble rather than yelling at them. Kindness wins people over.

The Lion and the Mouse:

A Lion is fast asleep until a Mouse wakes him up. The Lion opens his big jaw to swallow him. But the Mouse begs the Lion to think again as he may become useful in the future. The Lion laughs the idea off and lets him go. Sometime later, the Lion is caught in a trap by some hunters. At that moment the same little Mouse walks by and notices the Lion trapped. He walks up and chews the rope to free the Lion. The Mouse smiles and says, was I not right?

The moral: Little friends may prove great friends. It is best to maintain great relationships with everyone and to be kind to all. You never know where your kindness could lead you. No act of kindness is ever wasted.

Days of the year themes for the coming week:

Quote of the week: ““Love is putting someone else’s needs before yours.” – Olaf, Frozen

Joke of the Week: Thanks to Mrs Cummings-Sammons (HPW) for this joke.

Why is Cinderella so bad at football?

Because she always runs away from the ball!

Facts of the Week:

Before 1913 parents could mail their kids to grandparents – through the postal service.

The snow on Venus is metal.

If a Donkey and a Zebra have a baby, it is called a Zonkey.

Mindful March calendar task (this month’s activities are based on being in the present):
Tuesday 16th March:
Get absorbed into a creative activity
Wednesday 17th March:
Take a good look around and spot three things you find very pleasing
Thursday 18th March:
If you are rushing, make an effort to slow down
Friday 19th March:
Show someone some kindness today
Saturday 20th March:
Celebrate International Day of Happiness Sunday 21st March:
Listen to a piece of music without doing anything else
Monday 22nd March:
Walk a different route today and see what you notice

Five things I am looking forward to this week (thanks to Mrs Hinch for the inspiration): Can you try this each day? Remember, it focuses your mind on the positive and reminds us to show gratitude for things, no matter how small!

This week I am looking forward to: meeting my dad for an evening walk, doing some yoga, a brand new episode of Midsomer Murder, watching Bob Ross do some more painting and cleaning my car!

Have a wonderful week,

Stay safe and look after each other,