The European Day of Languages (EDL) is celebrated across Europe on the 26th of September every year. It aims to promote the rich linguistic diversity of Europe and raise awareness of the importance of lifelong language learning for everyone. It was set up by the Council of Europe and was first celebrated in 2001.

Highclare Preparatory School had a fantastic time celebrating European languages. Throughout the day, each class welcomed a native speaker of a different European language, such as Hungarian, Polish, Portuguese, German, Greek, Swedish and Norwegian, and enjoyed many activities .

During celebration assembly children performed a song  that included 5 languages and shared their knowledge of languages spoken at home, which included Turkish, Punjabi, Greek, Lithuanian, French, Portuguese and Hindi. 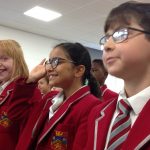 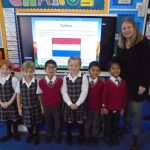 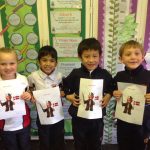 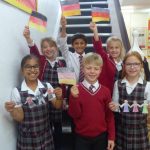 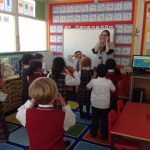 Please note that Highclare School will re-open for children of key workers and pre-prep, Tuesday 26 January 2021, at the usual time