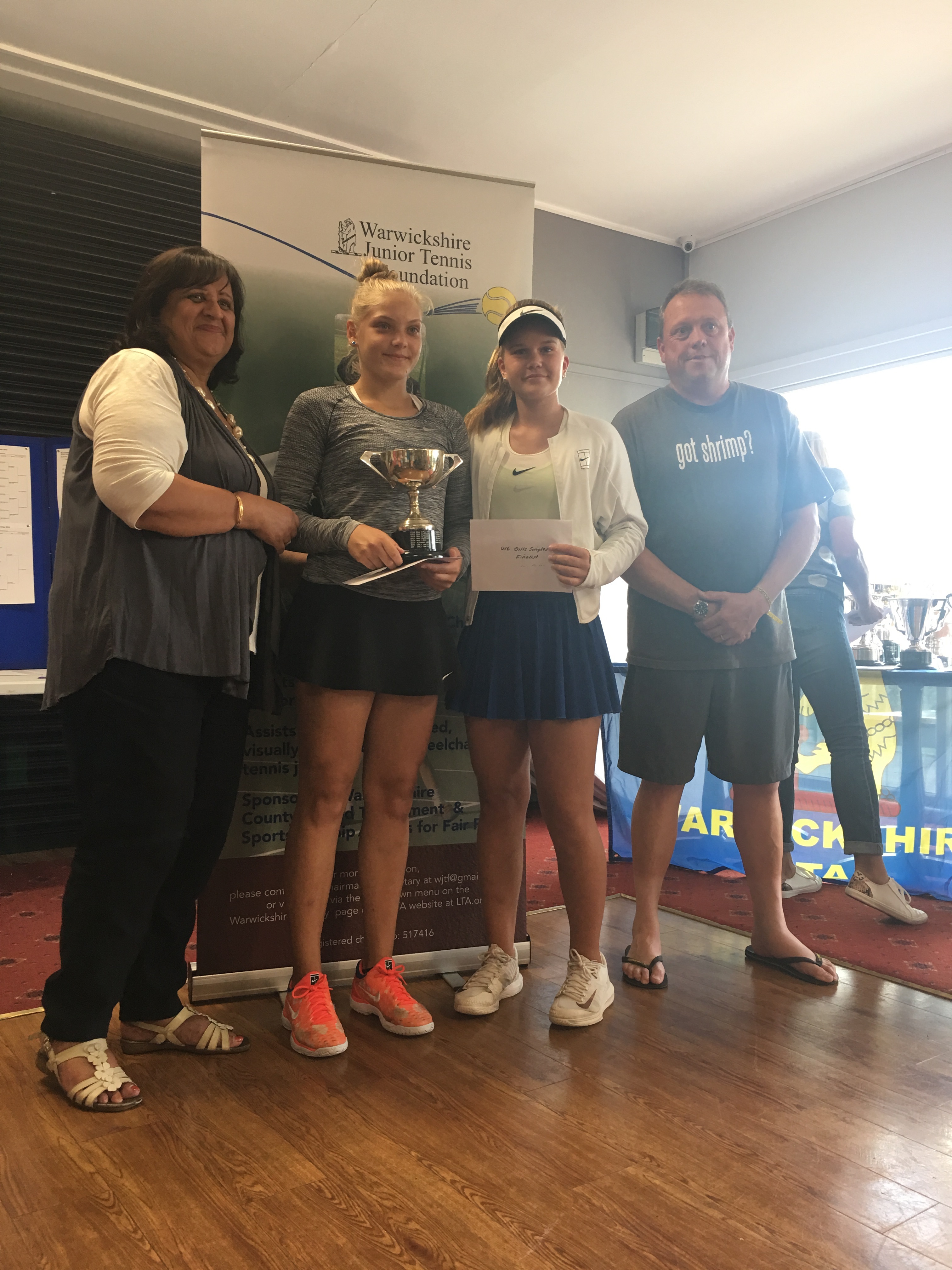 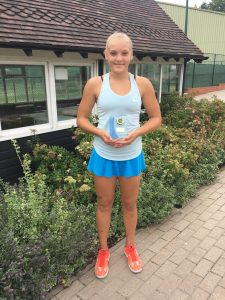 Congratulations Sophie, a Highclare Senior School pupil who has returned to School this September a County tennis champion!

Following a fantastic summer of tennis Sophie continued to compete in and win several singles and doubles tournaments at age groups 16 and 18.   Superb performances culminated in Sophie making 4 finals at the County Championships winning 2 and runner up in a further 2 and one other semi-final.

Last week Sophie became County tennis champion in both girls singles and girls doubles – an exceptional achievement, we are so proud of you!