Highclare Preparatory School: St Paul’s outstanding junior production 2019 was staged before half term as J3 to J6 pupils introduced family and friends to Arthur and the knights of the Round Table on Camelot’s craziest quest in a hilarious musical adventure!

A castle full of colourful characters joined in the fun, including precocious princesses, a talking dragon – and not forgetting Merlin and his magic mirror, What a Knight,  written by Craig Hawes, took Highclare prep pupils on the biggest quest of their lives! After lots of lines learnt and songs sung, we can definitely say… “What a Show”.

Our villain, the Black Knight, tried his best to steal the sword Excalibur and rule the land but our unlikely hero, Watt Cobblers, was on hand to save the day. Watt Cobblers was joined by Princess Alice, a group of trusty knights, Dusty the Dragon and Merlin the Wizard, together, they were all able to defeat the Black Knight and his evil henchmen, Ernie and Bernie Blackhead.

All in all, it was a fabulous production, the children worked extremely hard on all three performances and their dedication and commitment shone through. As always, we wish to thank parents for attending and supporting the production. 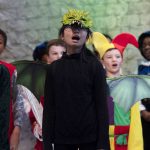 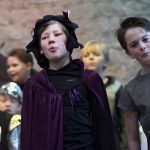 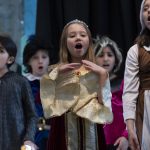 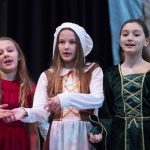 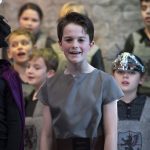 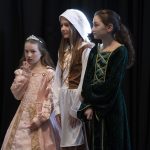 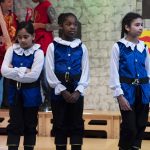 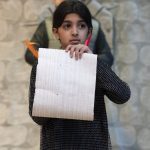 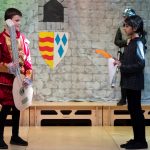 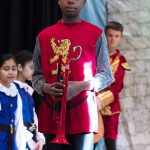 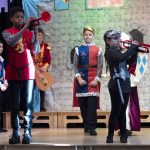 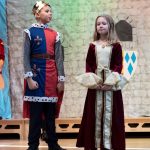 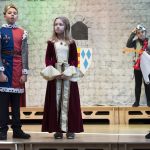 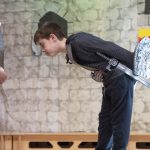 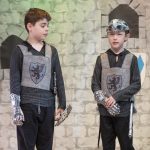 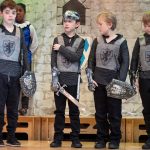 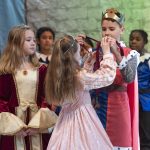 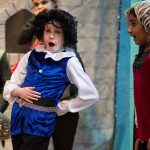 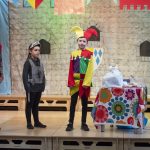 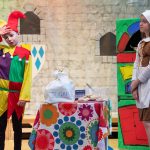 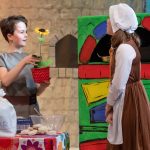 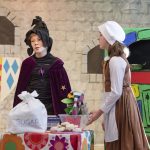 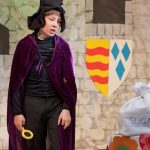 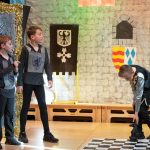 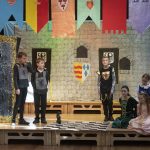 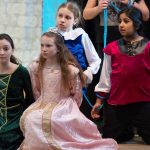 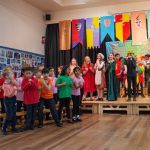 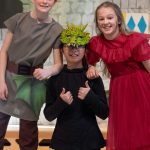 This site uses cookies: Find out more.
Highclare School-In-Action Weeks
We are extremely pleased to be able to warmly invite you, to our upcoming school-in-action weeks, taking place at Highclare School.
At Highclare School we think the best way to learn more about our School community and philosophy is to visit us, we love showing visitors around and hope we can help you learn more about the opportunities available to your child on joining the Highclare family.
Our school-in-action open week takes place from
Monday 17 May to Friday 21 May at Highclare Senior School.
Monday 17 May to Friday 21 May at Highclare Preparatory School: Woodfield.
Monday 7 June to Friday 11 June at Highclare Preparatory School: St Paul’s.
These  open event includes tours of the School, opportunities to speak to staff and see our school in action on a school day. These are not ‘show’ days, but are a real opportunity to get a feel for school life at Highclare School.
Appointment only, please register your interest with our admissions team on
admissions@highclareschool.co.uk or 0121 386 8218