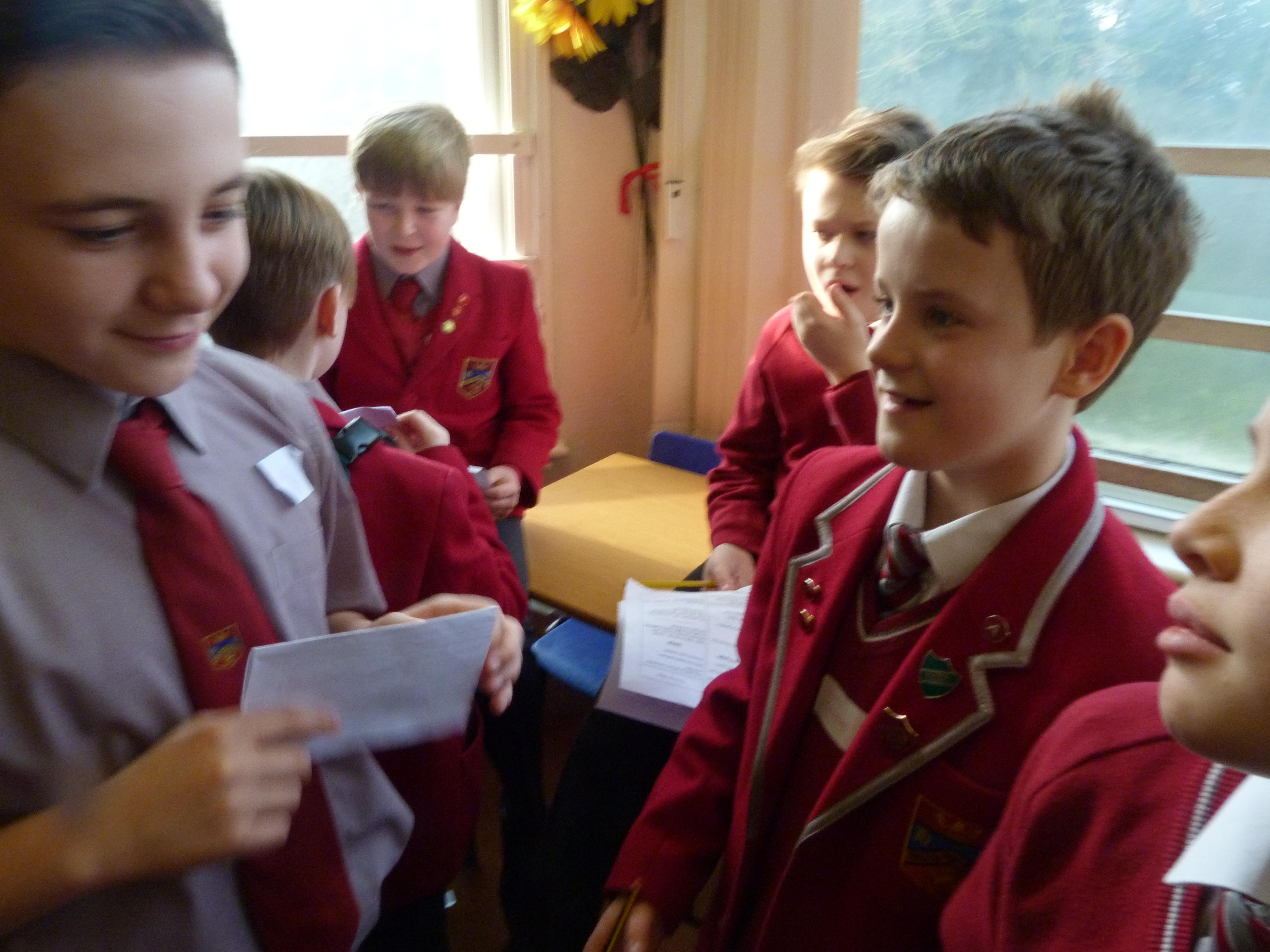 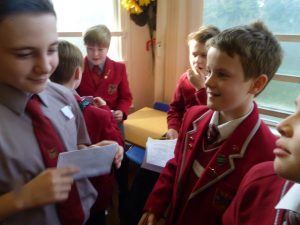 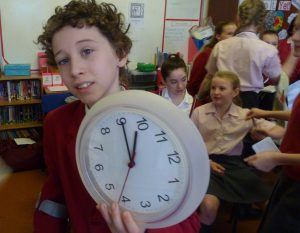 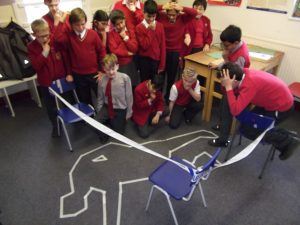 J6 pupils at Highclare Woodfield were also  perplexed and baffled when confronted by a gruesome crime scene in their cloakroom. Who had been killed? Why? How? And was Miss Arnold as innocent as she claimed? Although they have yet to solve this mystery, J6 used it to inspire their own dramatic murder mystery openings.